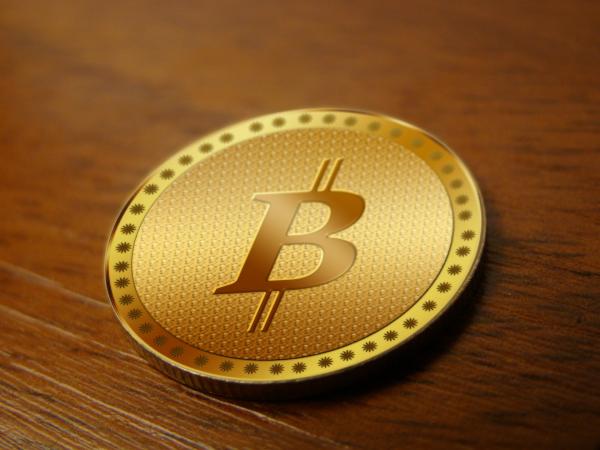 We'd heard people say that it couldn't get much higher but as of Monday just gone, the value of the infamous bitcoin crypto-currency rose to over $4,200.

That's an increase in value of 750% in the last year alone!

With the initial price of bitcoin, in terms of traditional currency, having been less than a dollar in 2011 it's an astonishing increase that proves its ability to fluctuate significantly due to there being a relatively small number of people using it worldwide.

Whatever the reason for its dramatic increase in value, it'll be interesting to see how its story unfolds.

So could we soon see the rise of Bitcoin ATM on our high streets? Well, yes. In fact it's already happened. The first UK bitcoin ATM was installed in London way back in 2014.

What do you know about the Bitcoin revolution? Learn the in's, the out's and the all-you-need-to-knows about the currency here.